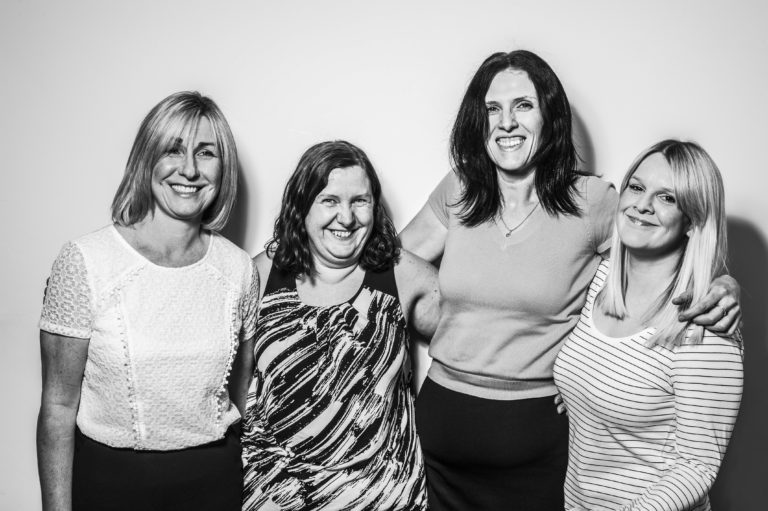 As it is International Women’s Day, it seems like the perfect time to introduce and explain who Weaver & Bomfords are and why we are so proud of what we do. Today is about celebrating the achievements of women around the world who have contributed to cultural, economic, political and social developments as well as ensuring action is still being taken to move closer to gender equality. It is important that we take witness of their achievements in and outside of the office. 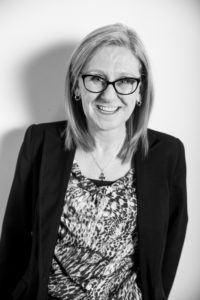 International Women’s Day has been celebrated for over a century with the first rallies held in 1911 across 4 European countries. Following the “bread and peace” strikes in Russia in 1917, the 8thof March became the date used for International Women’s Day and in the decades that followed, the United Nations followed suit and the day became what it is today.

If we look through history, World War II was a defining period in which women took on 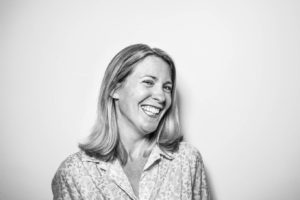 roles that previously were considered masculine. Women were imperative to the war time effort and they became the backbone of the nation. From land girls to factory girls, and those evacuating children moved out of the cities, every woman had an important role to play. They became the new poster girls: “anything a man could do, we can do better”. The idea that it was no longer a man’s world continued after the end of the war and very much into the modern day as we know it. 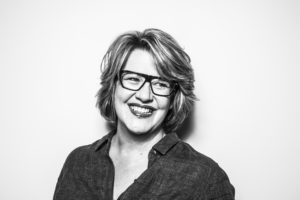 Women have left their mark throughout history and within every industry. Be it the armed forces, medicine, architecture, sports, social services, music, dance, law, business, or politics, women are proving themselves everywhere. Here at Weaver and Bomfords it is no different. Our Managing Director, Sue Lenton, has carefully grown a company based on strong visions and values. These include addressing the gender pay gap, equal opportunities for all, training and development, creating a safe working environment and supporting flexible working hours so having children doesn’t mean you have to stop working towards your career goals.

These values have helped Weaver & Bomfords become one of the market leaders in our industry.  They are the reason we have such a high employee retention rate and why we are here today championing Women. 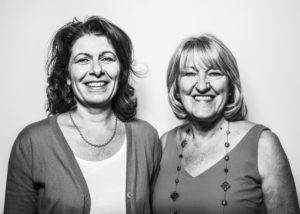 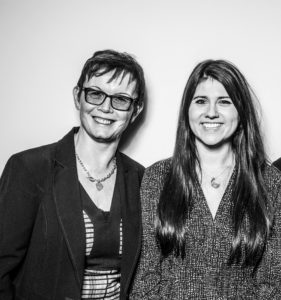 So here’s to International Women’s Day, from all of us to all of you.